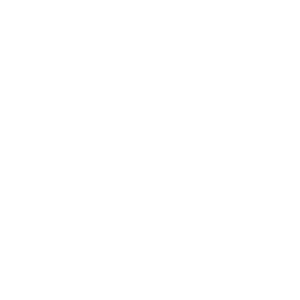 Lists complete at time of going to press

The Whitby Regatta would like to thank the officials and members of Whitby Conservative Club for the use of their meeting room throughout the year.

The President, Chairman and members of the Whitby Regatta Committee would like to extend a special note of gratitude to the Editor and reporting staff of the Whitby Gazette for their exceptional support in promoting the event through their media during the build up to the Regatta weekend. In addition to publicising regular updates advertising events taking place, they were instrumental in producing the cover of the programme and the advertising flyer promoting the weekend. The Editor also gave up his valuable time to sit as a judge on the panel selecting Miss Regatta. Their magnificent support is much appreciated.